THE AIR WE BREATHE

The “Future talks:_” is a series of virtual events organized by the UNDP Accelerator Lab in Bosnia and Herzegovina and centred around pressing issues or inspiring development opportunities. During these events, inspiring speakers, disruptors and system-thinkers will share future-looking ideas and thought-provocative experiences around a selected topic that can inspire “out-of-the-box” thinking and innovative approaches to development in Bosnia and Herzegovina. The first “Future Talks:_“ virtual event is about the air that we breathe and aims to showcase fresh ideas that can nudge action in Bosnia and Herzegovina and contribute to improving air quality in the country..

Air is essential for life on Earth. Yet, air pollution is one of the leading environmental causes of death worldwide. In the European Union (EU), for example, about 400.000 premature deaths are caused by the consequences of air pollution, which is more than ten times the toll of road traffic accidents. About 6.5 million people in the EU fall sick due to air pollution, causing strokes, asthma, and bronchitis. Air pollution has very harmful effects on people and the natural environment, and in the EU, almost two-thirds of ecosystems suffer. Air pollution-related health impacts (including mental health) are significant in Bosnia and Herzegovina - a country that faces some of the highest particulate matter (PM) pollution levels in the world. Approximately 3,300 premature deaths per year are attributed to ambient PM2.5 concentrations, equivalent to 9% of the total annual mortality. Sarajevo, the country's capital, observes peaks of primary PM2.5 pollution in the winter months; thermal inversions trap cold and highly polluted air. In such instances, some half a million people are exposed to elevated air pollutant concentrations, and the largest source of primary PM2.5 in Sarajevo is residential combustion (wood and coal), followed by transportation and industry. Air pollution is a problem for many more settlements in Bosnia and Herzegovina, such as Zenica, Tuzla, Banovići to name a few.

We will talk about: 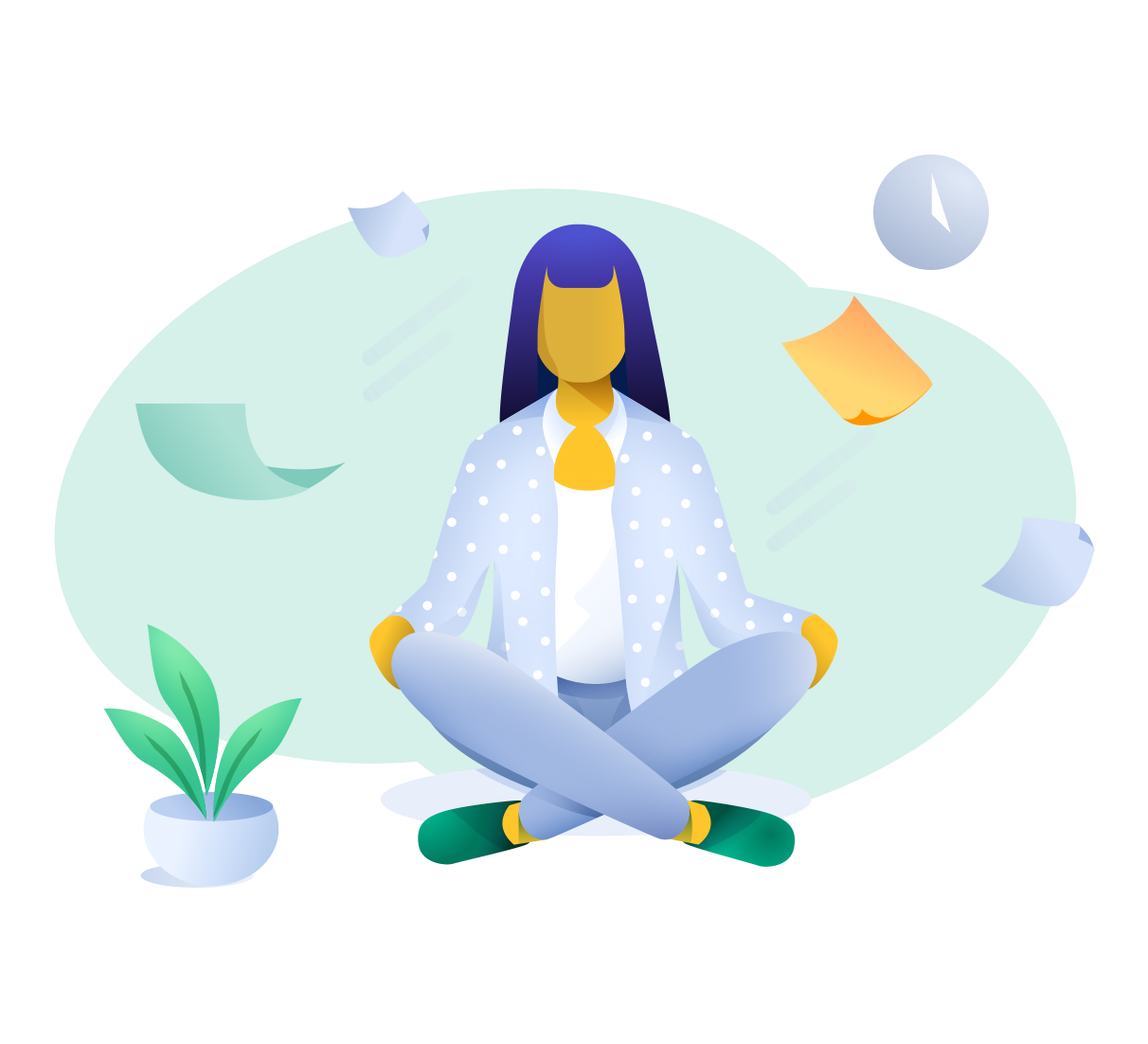 Most of the global population is exposed, without their consent, to hazardous substances and wastes that increase their likelihood of developing diseases and disabilities throughout their lives. 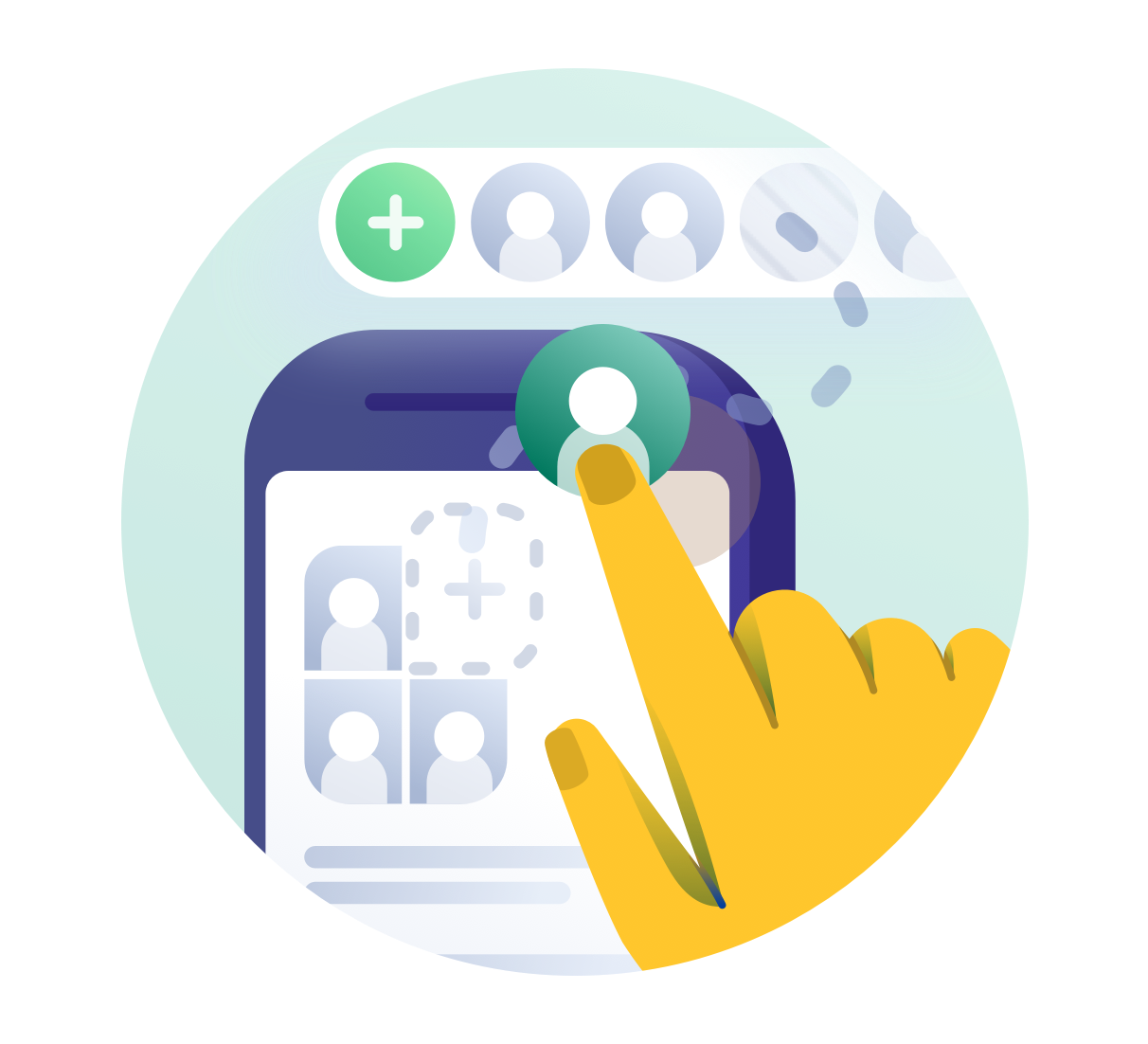 Technology such as AI has become an enabler to help address air pollution. It can aid in better measurement, identify its sources, develop policies, forecast, predict, and apply logic to problem solving. 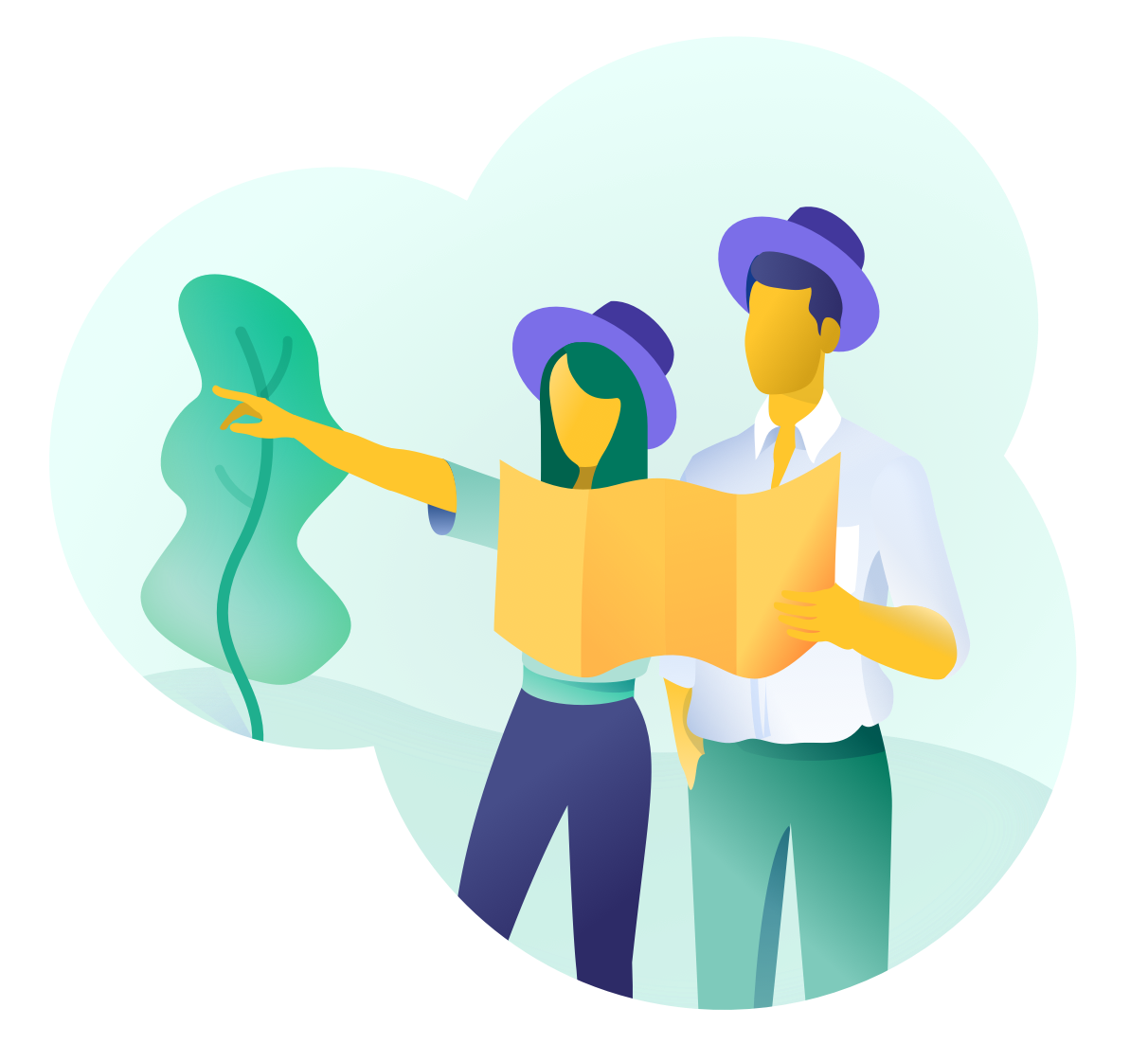 Biomimicry — emulating nature’s patterns and strategies to develop sustainable technologies — can help us in solving the problem of air quality. 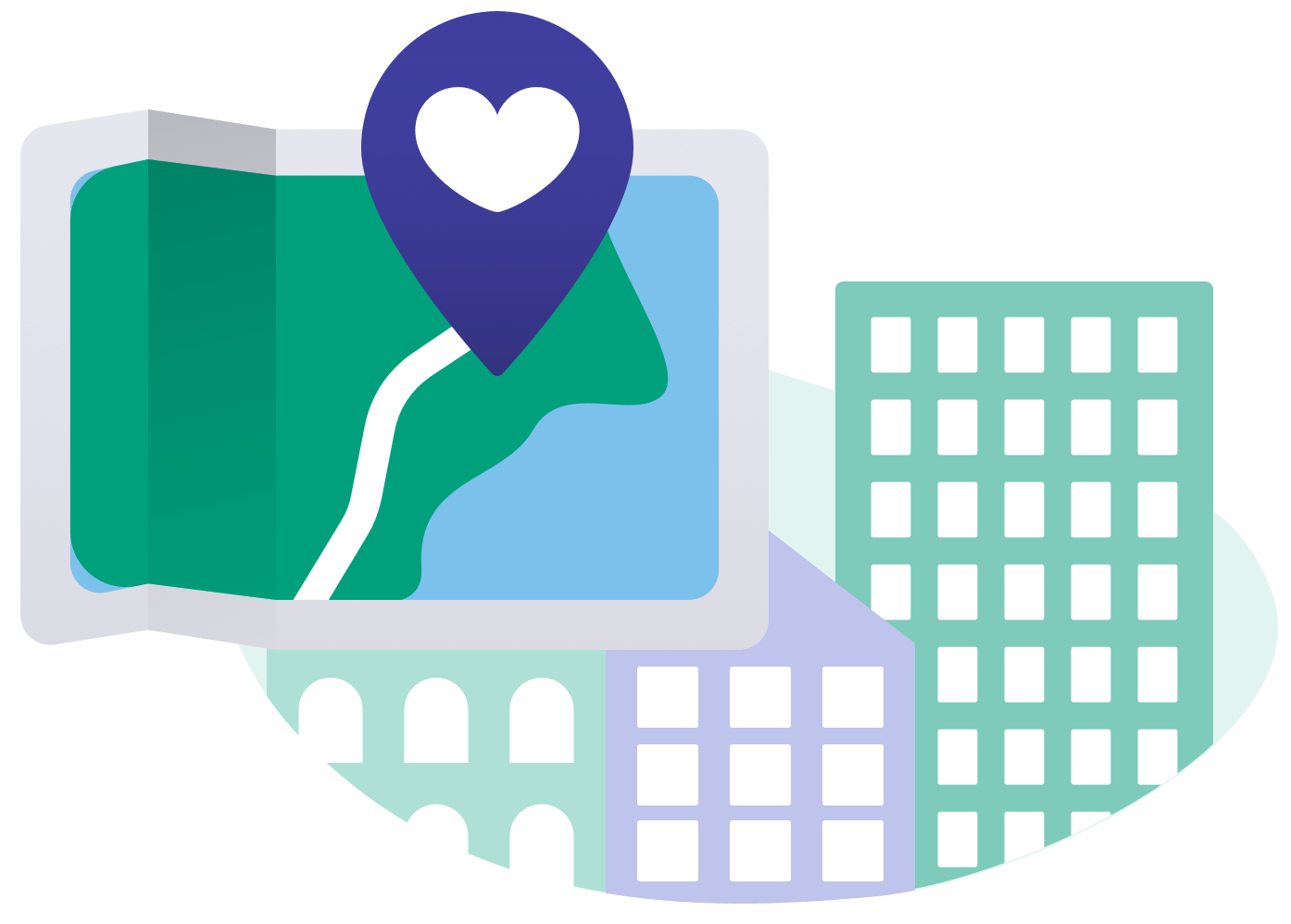 Our inspiring speakers will be discussing everything from the challenges and opportunities to different perspectives and solutions for air pollution. We are part of UNDP’s drive to be an incubator for the future. To accelerate progress towards the 2030 Agenda, we need to be fast and curious. The Accelerator Labs are designed to close the gap between the current practices of international development in an accelerated pace of change. We model a new capability to make breakthroughs on the future of development: inequality, decarbonization, the 4th industrial revolution and new forms of governance.

The Air we Breathe